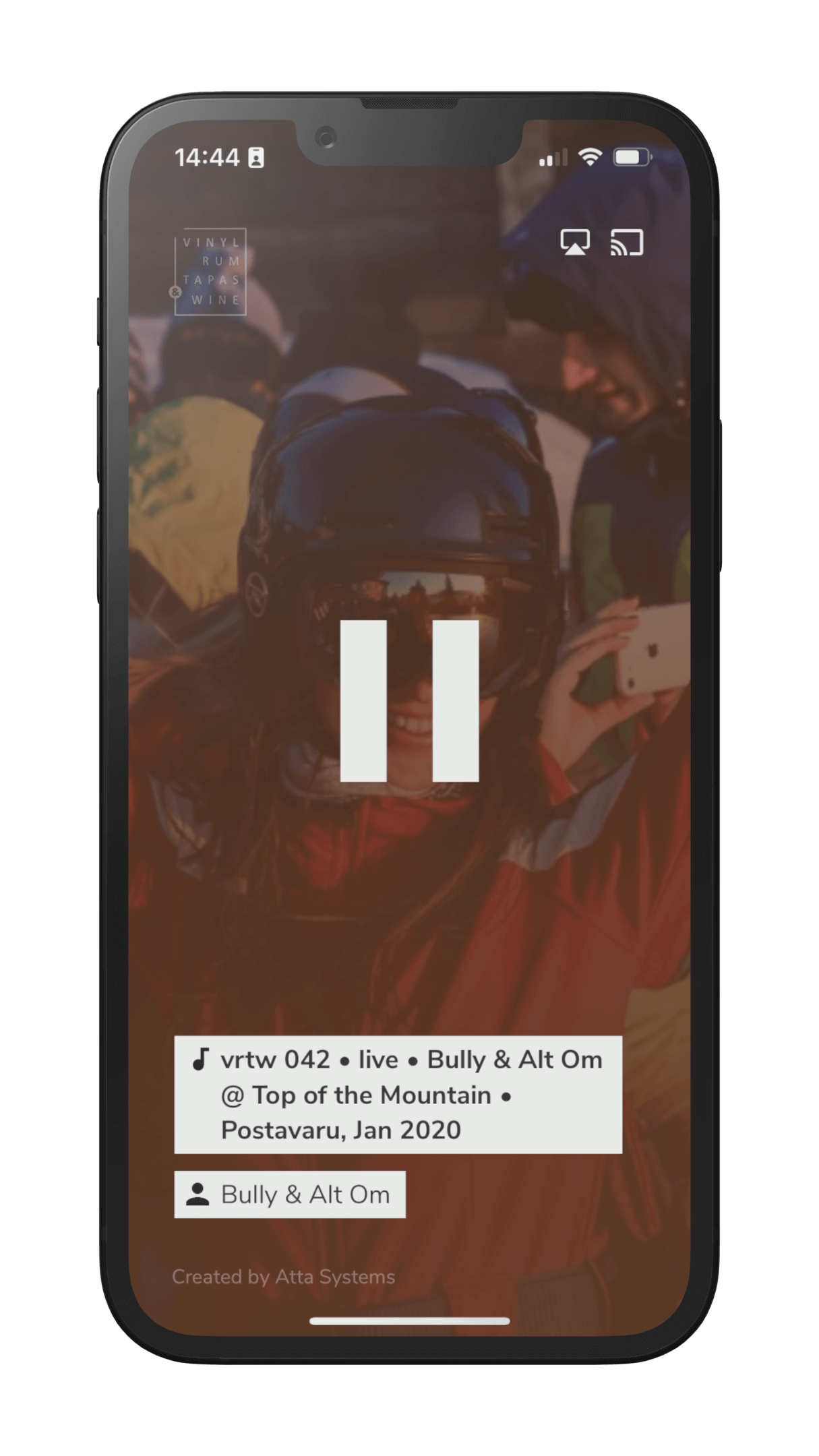 Vinyl, Rum, Tapas & Wine community is very attached to their brand and especially to their music. They wanted to make it really easy to listen to their curated music 24/7.
As such, we aimed for a clean, straightforward app, integrated with Radio.co platform, available on all devices a person could listen to: iOS, Android, Apple TV, Google Cast, Alexa.

We built VRTW app with easy access and connectivity in mind, be it mobile, external speaker or TV integration. We've also integrated Alexa, Siri, Google Assistant and native integration with the Radio.co APIs. The stream starts as soon as you press play.

Mobile apps for iOS and Android have been implemented natively to make use of the platform-specific music capabilities. We added an Apple TV native app, Cast music functionality (on Android) to any device that supports Google’s Cast protocol – including TVs, Google Home and Alexa line of smart speakers, Cast music (on iOS) to any device that supports AirPlay, including Apple HomePod, Apple TV.

We support VRTW and their community members stay in touch via the mobile apps and radio stream available 24/7. Users can also stream the music service to their smart TVs, smart speakers or voice assistants. We’ve always envisioned this app to be available anywhere – whether it’s on your phone, on your Bluetooth speaker, your Google Home or on an Apple TV. We wanted to give users the ability to play it without touching anything. All of that while maintaining a blazing fast response time.

It can be played anywhere Apple AirPlay or Google Cast and it has sleek native animations and very little delays in streaming. Also, it is cost efficient as the iOS code is almost the same for iPhone, iPad and Apple TV. The native implementation of the Radio.co API for event reporting allows for easy monitoring & maintenance.

"It all started with a beer with the amazing creative people from Atta Systems. We were talking about how to improve the engagement we have with our community. In a couple of months, the VRTW apps make it really easy for our listeners to get in touch with our music between events." 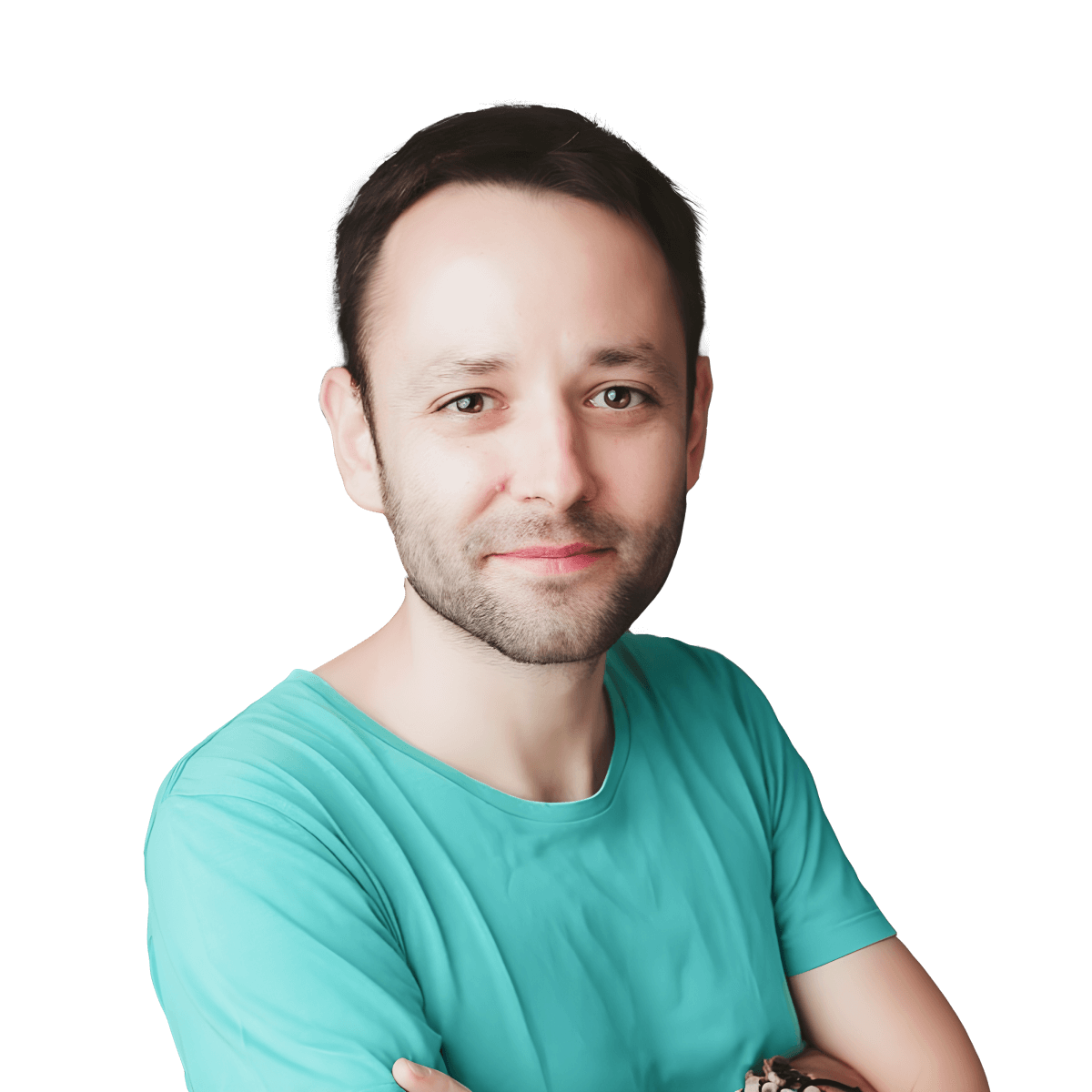 Let's get in touch

We would love to find out more about your product. What do you want to build?

MORE OF
OUR WORK

MORE OF
OUR WORK

All your urban mobility apps in one place